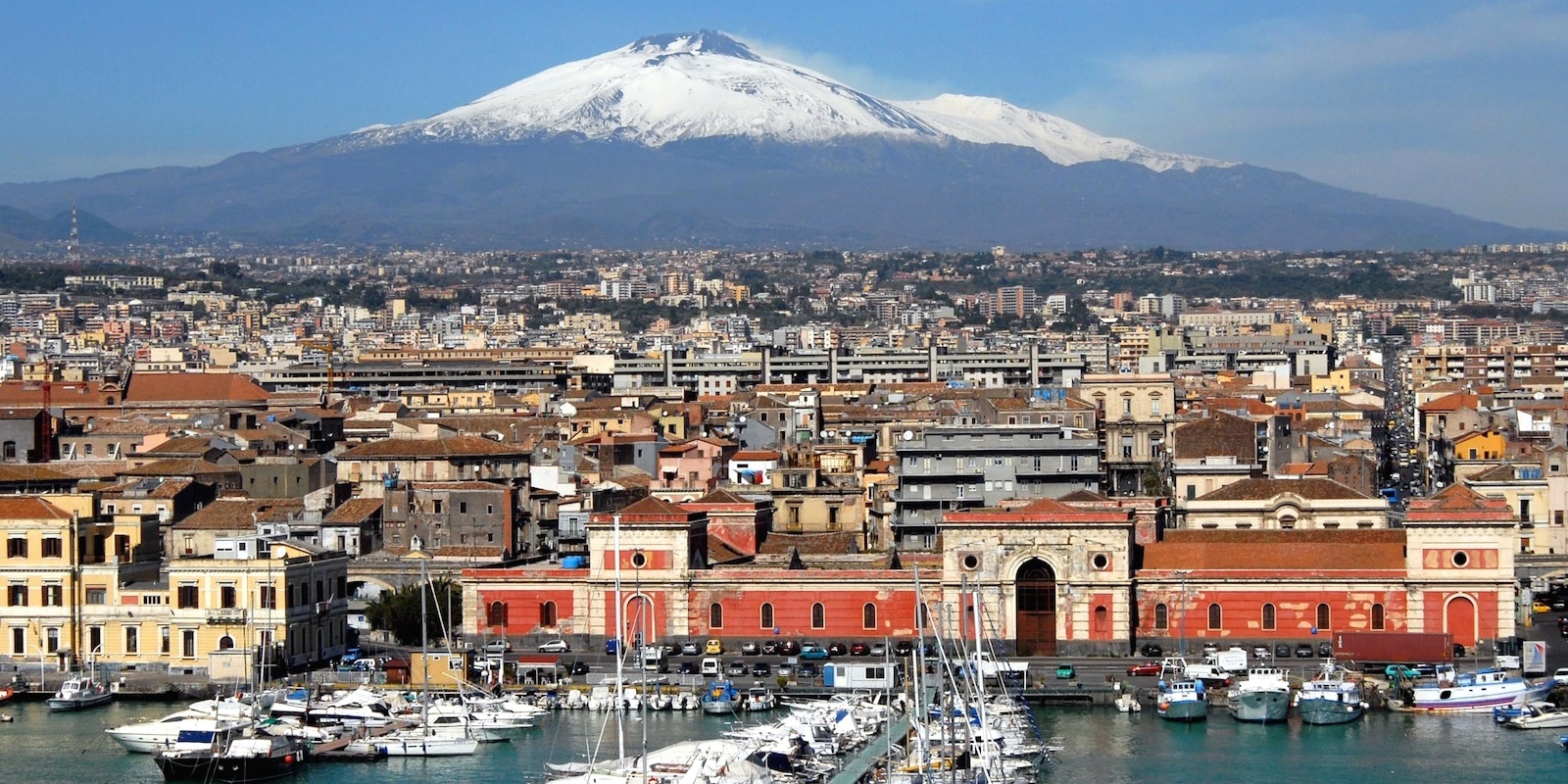 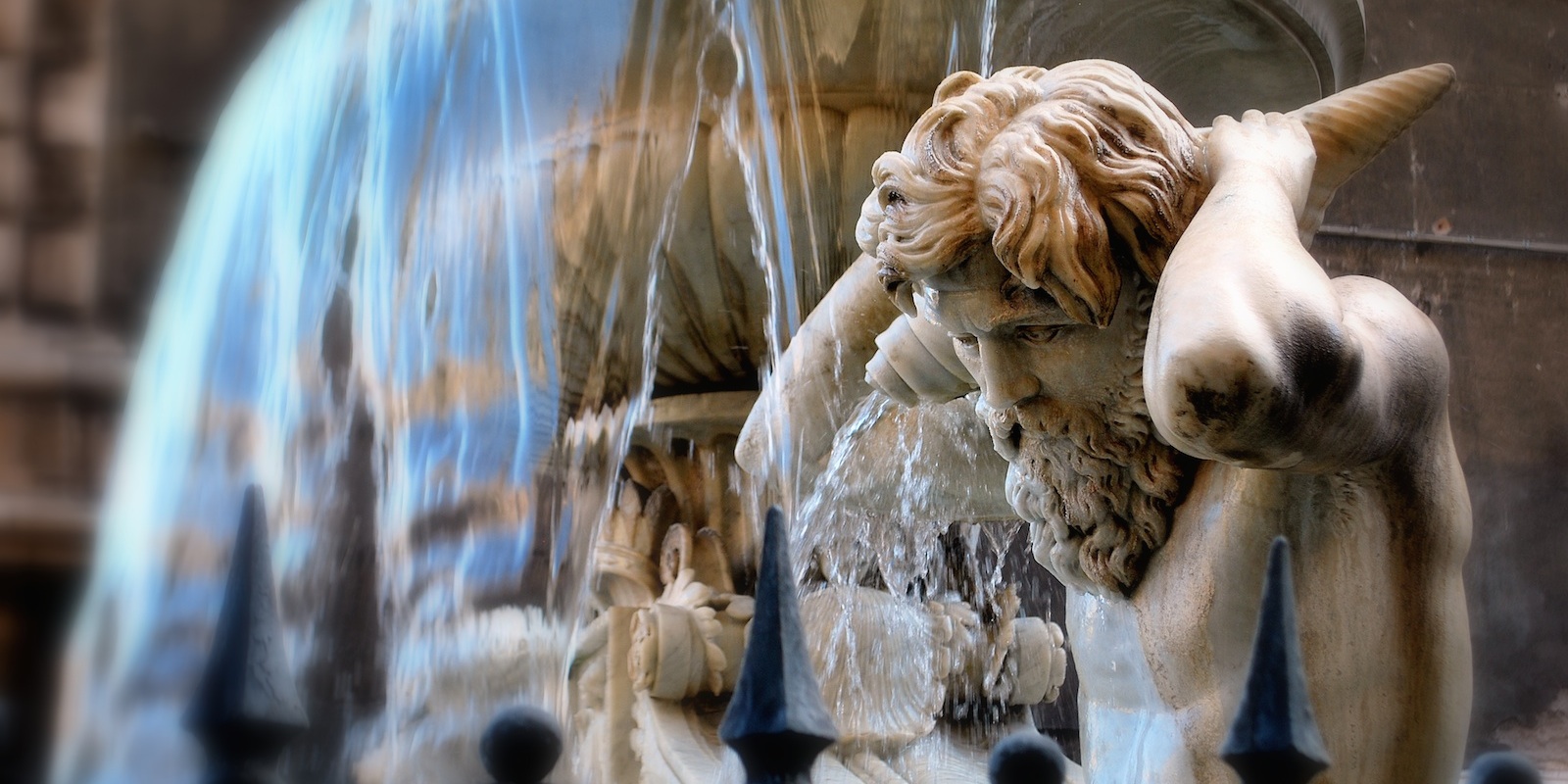 The 17th Century was a destructive one, whereas the 1800s were a rebirth. The onset of an eruption, then an earthquake, brought Catania to its knees. Resurrected from the rubble and ashes of devastation, it eventually triumphed with the beauty of its Baroque architecture, which can still be admired today.

Its Duomo is a magnificent example. Reconstructed with the use of materials recovered from Roman-era buildings - such as the marble columns that decorate its courtyards - it looks out onto the piazza carrying its name (which after the earthquake was designed to leave ample space between buildings in the event of another destructive earthquake). It is dedicated to the city’s Patron, St. Agata, whose statue surmounts the main façade designed by Giovan Battista Vaccarini.

Besides the church, the splendid Piazza Duomo is surrounded by the Palazzo Senatorio and elegant noble buildings arranged around the Fontana dell’Elefante, the symbol of the city.
The monument, also the work of Vaccarini, is a kind of historical stratification: the base (the elephant) recalls Carthaginian civilization, the obelisk recalls that Egyptian, and the cross, palms and globe refer to Christianity.
The artist also designed the Church of Badìa di Sant'Agata, very striking for the ornamentation on its façade, and the perspective of its portal, set further back in respect to the two lateral bodies.

Piazza dell'Università is dominated by the grand façade of the University, the construction of which was authorized by Alfonso V of Aragon; it was reconstructed after the earthquake, with a design by the ear's great architects.
Vaccarini built two floors of the internal courtyard, the colonnade and the dual-colored flooring.

The Collegiata or Regia Chapel is another magnificent example of the architectonic splendor that came about during the century of reconstruction (the interior was decorated by Giuseppe Sciuti).
Colossal, even if unfinished, is the Benedictine Monastery of San Nicolò, with interventions by Battaglia, Vaccarini and Amato.
The Ursino Castle, commissioned by Frederick II, survived the catastrophic events of the 17th Century.
It was originally located on the coastal stretch, but a volcanic eruption modified its structure; thus, the castle is now set further back compared to its initial position.

The entire Noto Valley was reconstructed in the 18th Century; today it is a UNESCO World Heritage Site precisely because of its stylistic features, the beautiful result of a tragic earthquake.
One of the Valley's eight cities, Caltagirone is famous for its ancient ceramic art that supplied the décor for many of the churches and buildings in its center. The highest expression of its baroque soul is Santa Maria del Monte with an impressive stairway decorated with polychromatic majolica.

Militello in Val di Catania is also part of the UNESCO network. Its center recalls in its structure and style the features of the reconstruction period.

Etna, one of the biggest active volcanoes in Europe, lies just north of Catania.
This mountain lives, breathes and transforms itself and each time it awakes, red fiery flowing lava is deposited in its craters and, at the same time, overlaps with ancient flows, changing the mountain’s profile each time.
The landscape changes greatly as one ascends higher.

Nothing survives up at the peak, only the lavic desert, a widespread blackness surrounding the volcano's intriguing open mouth.

This panorama that goes from mountains to sea changes before one's very eyes. Do not miss the Riviera dei Ciclopi, a slew of enormous, mythology-bound boulders emerging from the sea. 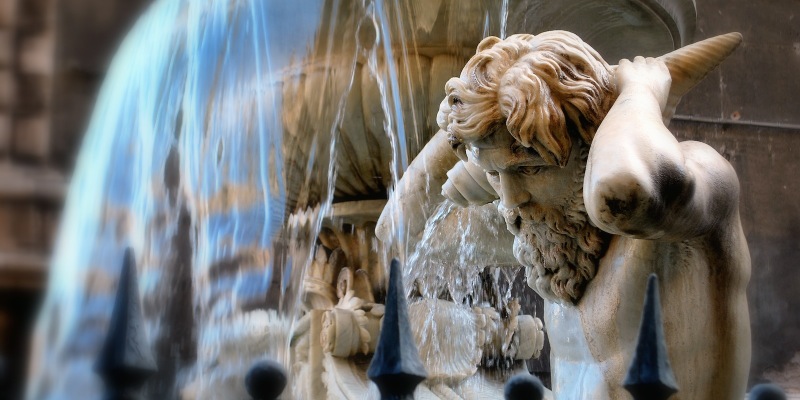 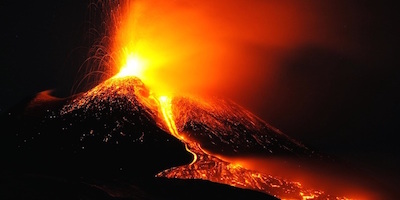 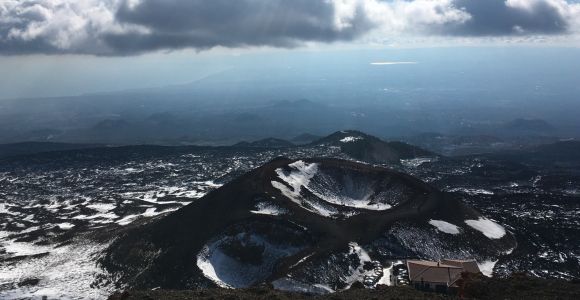 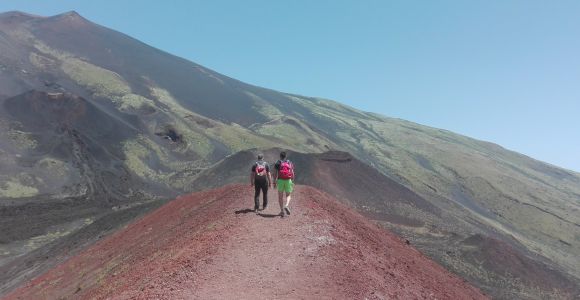 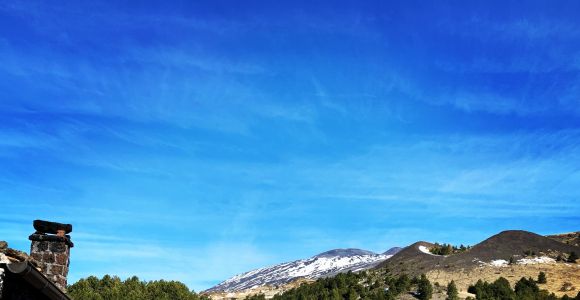