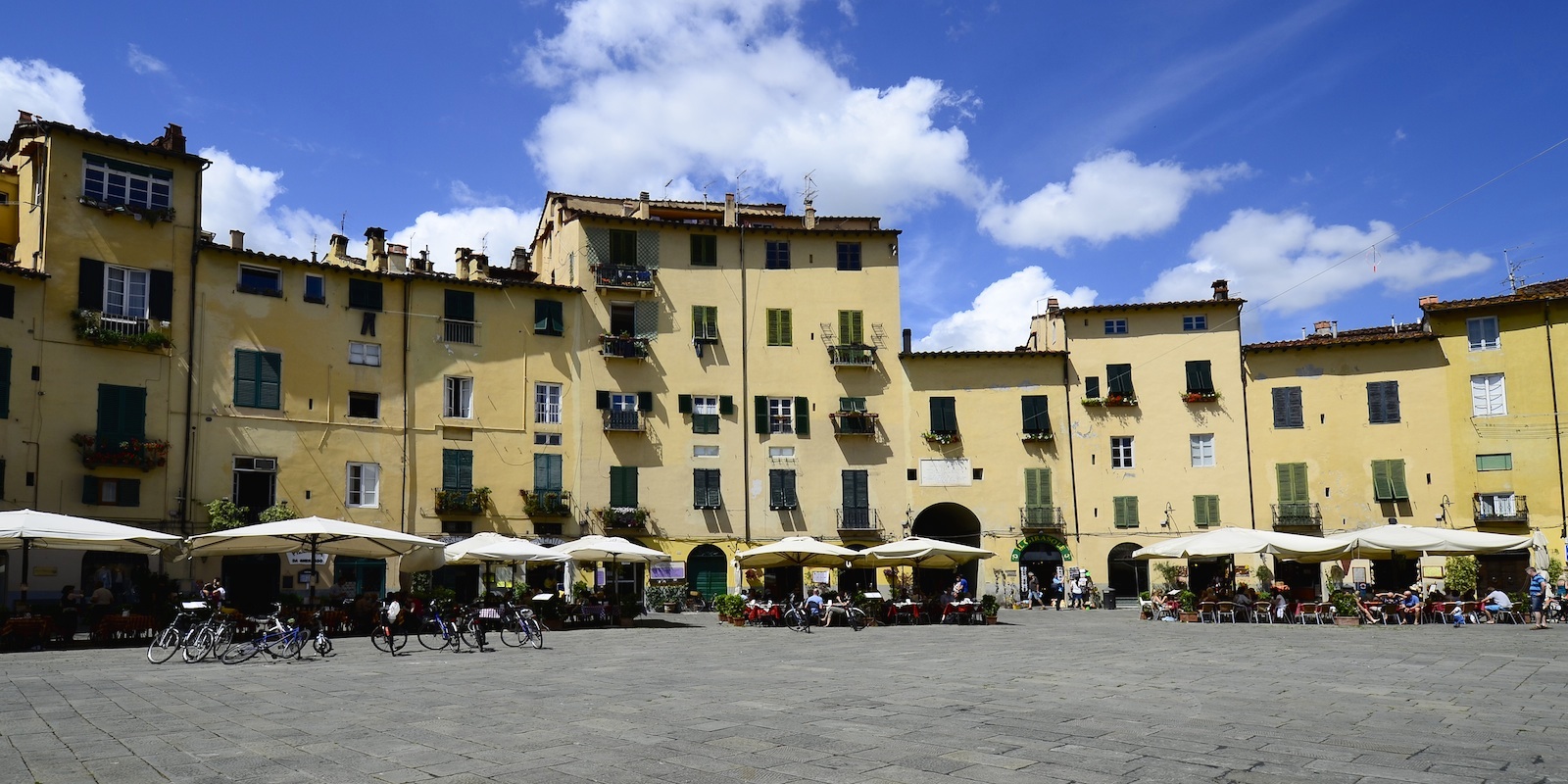 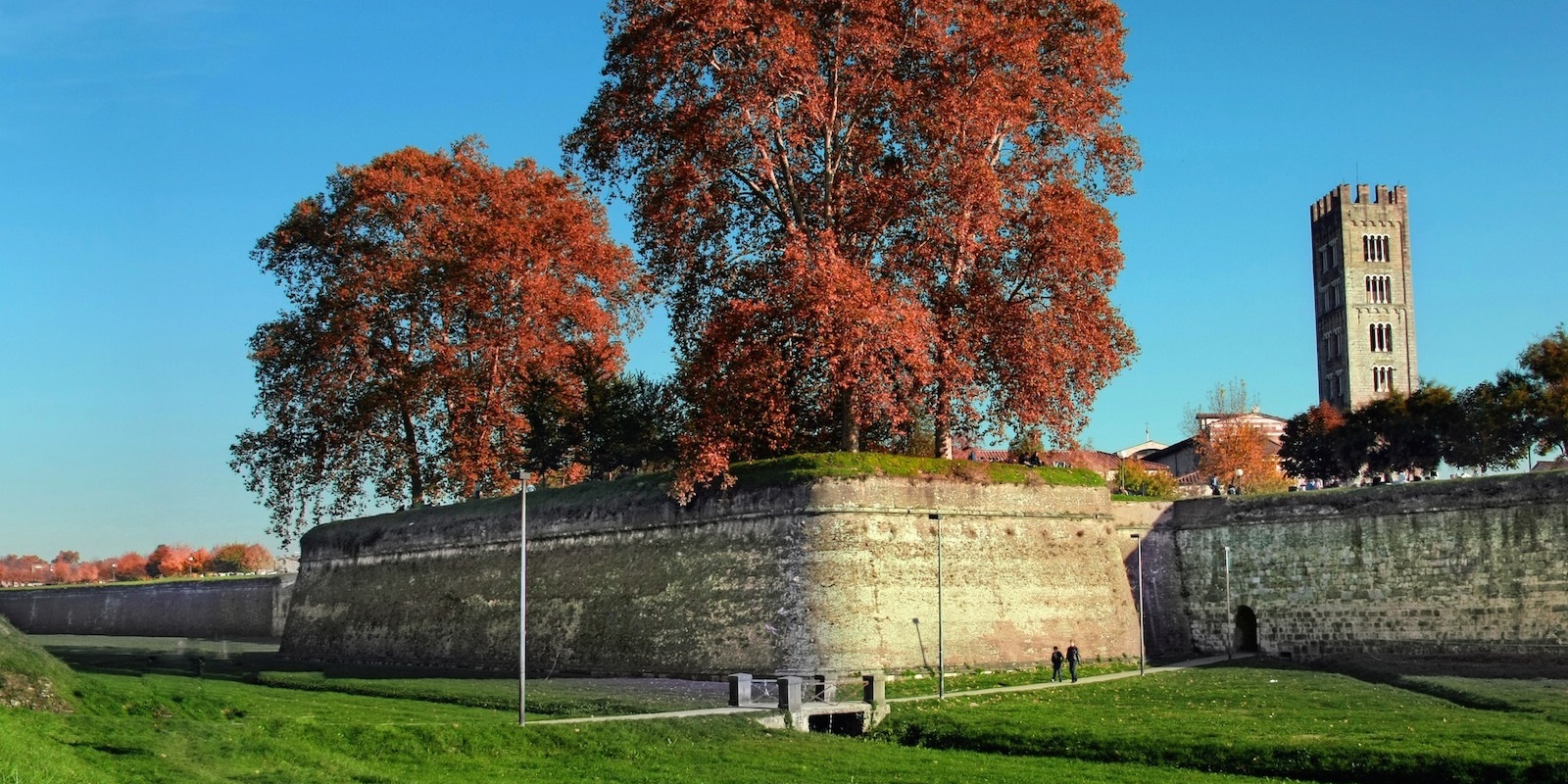 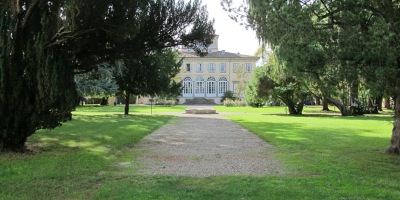 The best ice-cream shops in Lucca 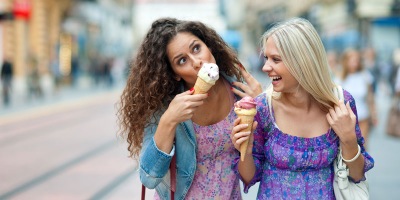 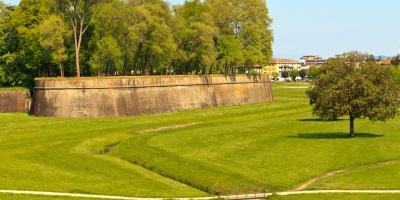 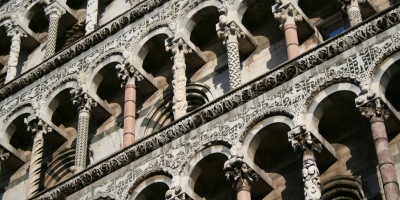 Lucca is a small and rich city in north-western Tuscany, located just 20 km from Pisa.
Crossing the walls of Lucca has a strong and suggestive impact: it is like taking a time machine that brings you back to several centuries ago and allows you to enjoy a wealth remained almost intact over the centuries.
According to some historians began as a Ligurian settlement, according to others it has Etruscan origin. It developed as a Roman city in 180 BC: an evidence can be seen today in Piazza dell'Anfiteatro, with its elliptical shape of closed square, built on the ruins of the ancient Roman amphitheater by the architect Lorenzo Nottolini that designed its unique architecture. The most evident trace of the Romans is however represented by the downtown streets, reflecting the orthogonality of the Roman cardus and decumanus.

Despite the constant vicissitudes related to the struggles between Guelphs and Ghibellines, Lucca became in the fourteenth century one of the most important cities of the Italian Middle Ages. In the urban context, an important role is played by the famous walls of the XV-XVII century. They describe a perimeter of 4,223 meters around the historic core of the city and make it, along with Ferrara, Grosseto, Bergamo, one of the 4 cities that still preserve Italian Renaissance city walls intact.

Even the historical center of the city has been well preserved in its original appearance. It includes a variety of interesting architectural structures, such as many medieval churches, house towers, bell towers and Renaissance palaces of excellent linearity.

Culturally speaking, the city saw a remarkable development in the past in the field of music through the work of many musicians, including the famous Giacomo Puccini (1858-1924).

Once a year the city becomes the ideal destination for the lovers of comics and gaming world, who can take part to the event "Lucca Comics and Games". The event puts comics, animation, games (RPGs, board games, card games), video games at the center of the stage: the city becomes the set of an imaginary fantasy and science fiction. The fair takes place in the days between October and November and is considered the most important Italian exhibitions in this industry, second in Europe and third in the world. 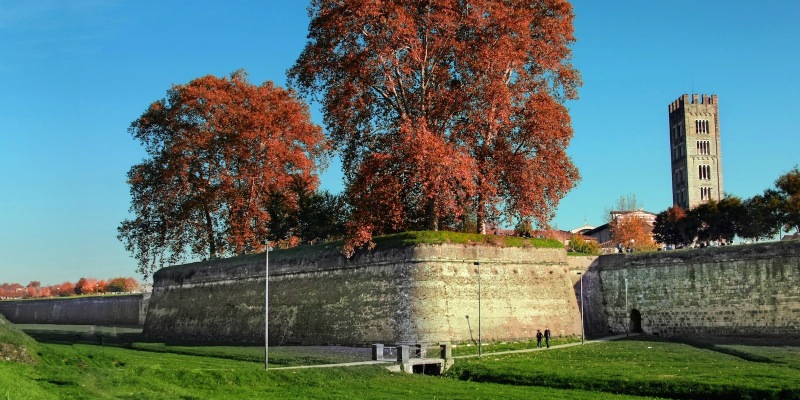 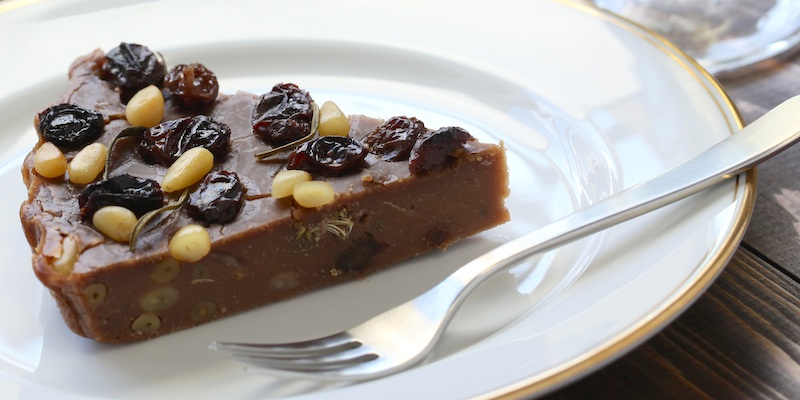 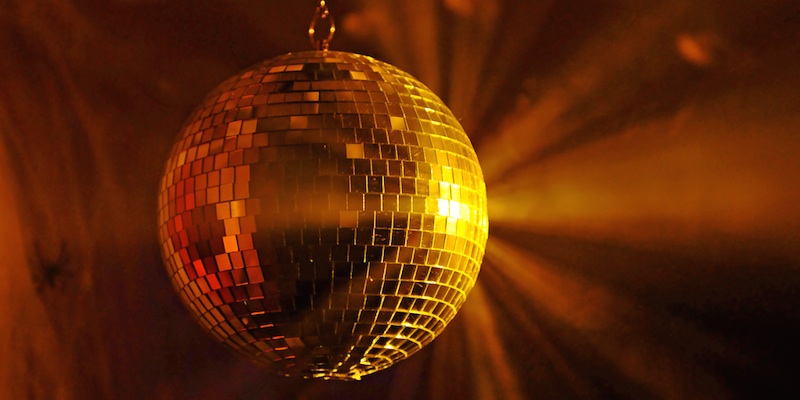 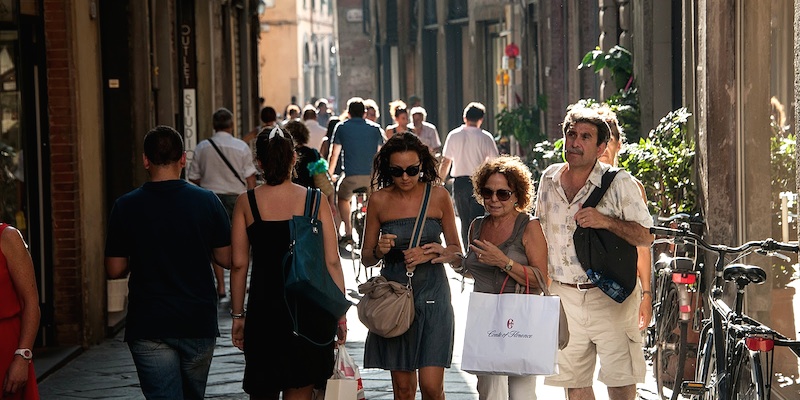 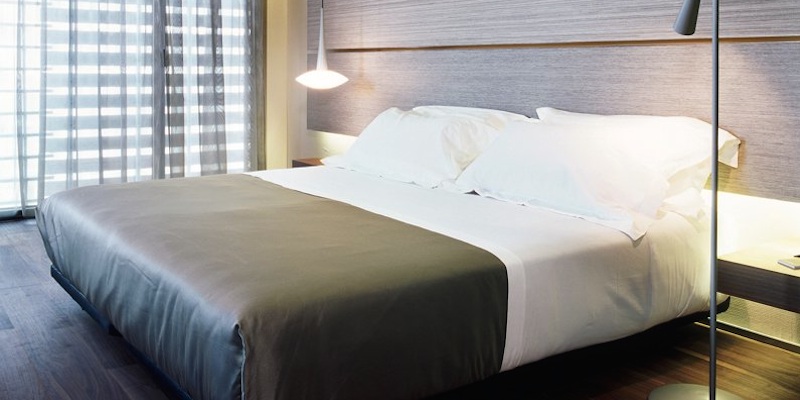 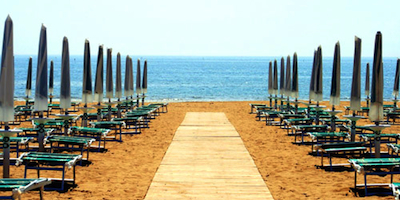 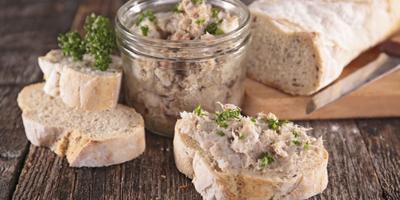 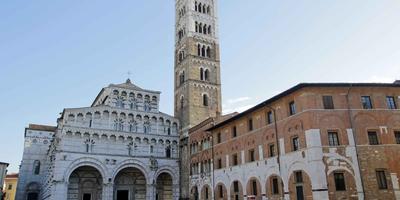 GETTING AROUND IN Lucca

Most of people in Lucca moves by foot or by bicycle, especially in the downtown area. Given the presence of many bike lanes, it's definitely a good idea to go downtown by bike. For example, you can make a nice bike trip around the walls: you can easily rent the bike nearby.
Lucca also has small buses that run through the city center, very frequent from 8 AM to 8 PM, excluding holidays. Outside the city center there are usually about 1 or 2 per hour. The route map is available at www.vaibus.it. Pay attention to the numbering of the lines, which changes depending on the direction.
The historic center is opened to traffic only partially, and mainly to access for parking. Inside the old town all parking is paid. Do not park on yellow lines because they are only for residents. Outside the old town you can find free parking with a parking disc or even no time limits.
The train station is just outside the walls and buses (including suburban) pass from the main station and the city center.