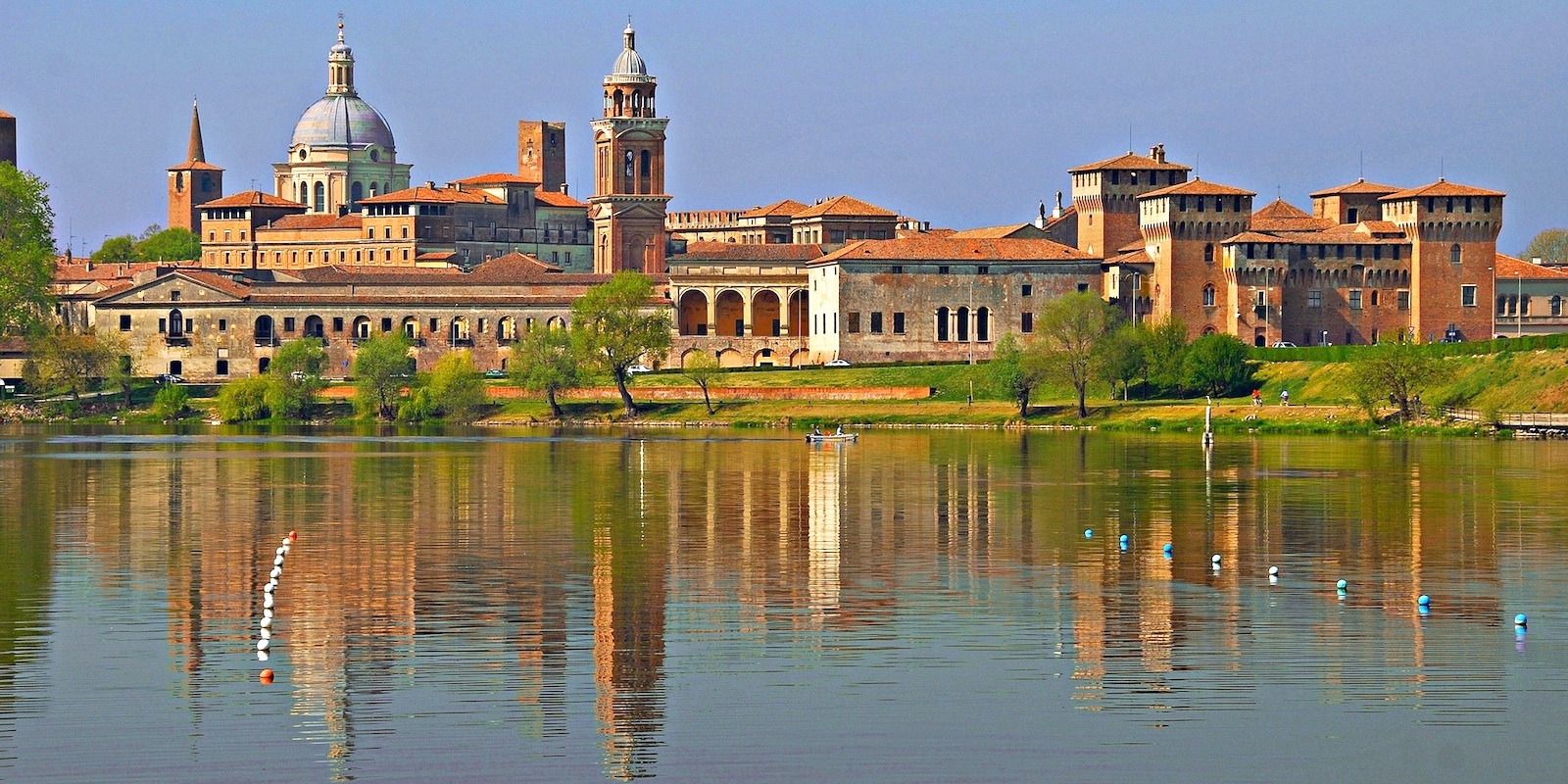 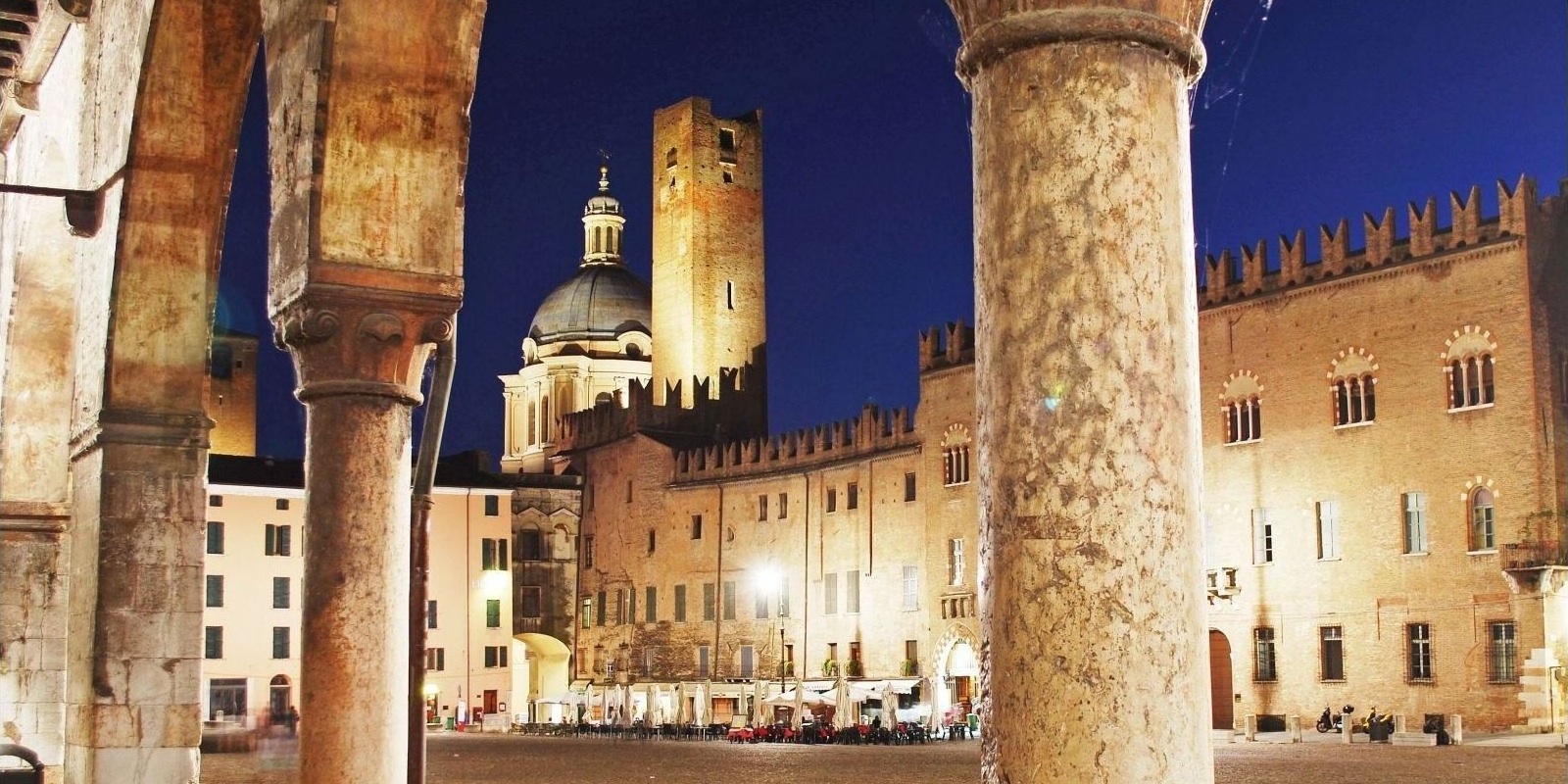 In Mantua Province, palaces, stately villas, parks and towns are built in accordance with the architectural ideals of the Renaissance. A number of interesting tours of the provincial capital guide visitors through this treasure trove that lies at the center of a plain surrounded by lakes.
Mantua and Sabbioneta compose an UNESCO World Heritage Site (since 2008); it is one of the most fascinating cities in northern Italy for its artistic and historical heritage.

The city was long dominated by the Gonzaga dynasty, that eventually transformed it into a court of great splendor, still reflected today in its historic center.
The Ducal Palace is palace so grand and complete that it could be a city - with over 500 rooms, courtyards and gardens. Then, Palazzo del Capitano stands on Piazza Sordello, forming the center of the city with nearby Piazza delle Erbe, accessible via a series of arcades.
Further along is the Palazzo della Ragione and the adjacent Palazzo del Podestà, the oldest public Medieval building, standing alongside the Clock Tower. The renowned Cathedral embodies various architectural styles with its Romanesque bell tower and neoclassical facade, while the Basilica of Sant'Andrea, designed by Leon Battista Alberti, hosts the tomb of Andrea Mantenga. In the eastern part of the city, the Palazzo Te makes for a worthy visit: a sprawling, and luxurious villa boasting monumental art and interiors, it is considered the most celebrated work of architect Giulio Romano.

No visit to Mantua would be complete without a tour of the town of Sabbioneta, a testament to the ideals of Vespasiano Gonzaga, who wished to define his cultural legacy by leaving behind the “perfect” city. Surrounded by Medieval walls, Sabbioneta’s points of greatest interest include the city’s great gates, the Imperiale and della Vittoria; the Antiques Gallery in Piazza Armi; the Teatro Olimpico, designed by Vincezzo Scamozzi and decorated with frescoes by Paolo Veronese; the Church of Santa Maria Assunta; the Ducal Palace and the Palace Gardens.

A tour of the most beautiful churches in the Province should include the Gothic Cathedral of Asola, as well as those in Castiglione delle Stiviere, Ostiglia (the Roman town where the historian, Vittorio Nepote, was born), Cavriana, Pieve di Coriano, Medole (where lies the tomb of Titian), and San Benedetto del Po, with its Abbey, rebuilt by Giulio Romano. Revere and Castel Goffedo preserve the ruins of the Gonzaga residence, while Marmirolo is famous for its Bosco della Fortuna hunting lodge.
Finally, the toy museum in Canneto sull’Oglio is regarded as a veritable Toyland. The museum, located in a 19th-Century Palazzo, has more than a thousand items on display - including dolls and games - collected from the beginning of the 19th Century to the present. 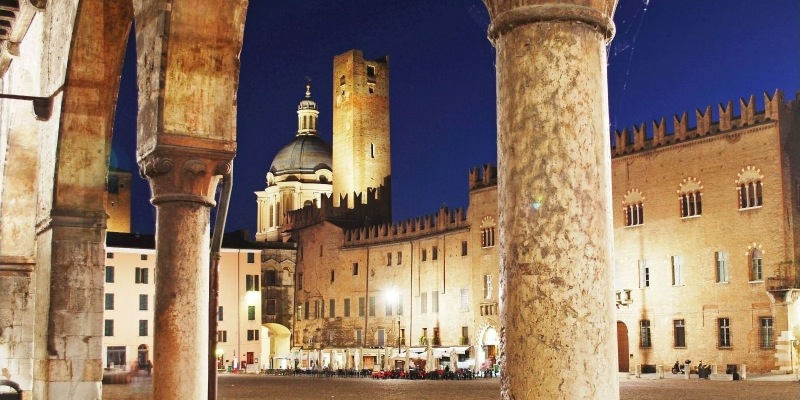 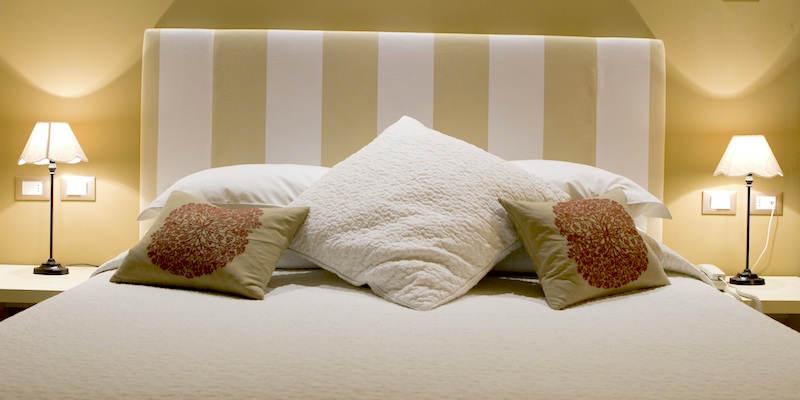 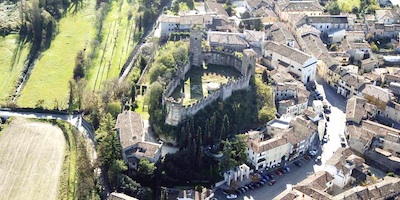 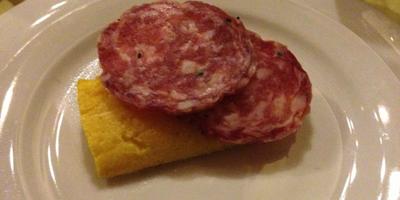 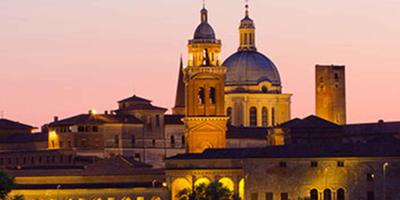