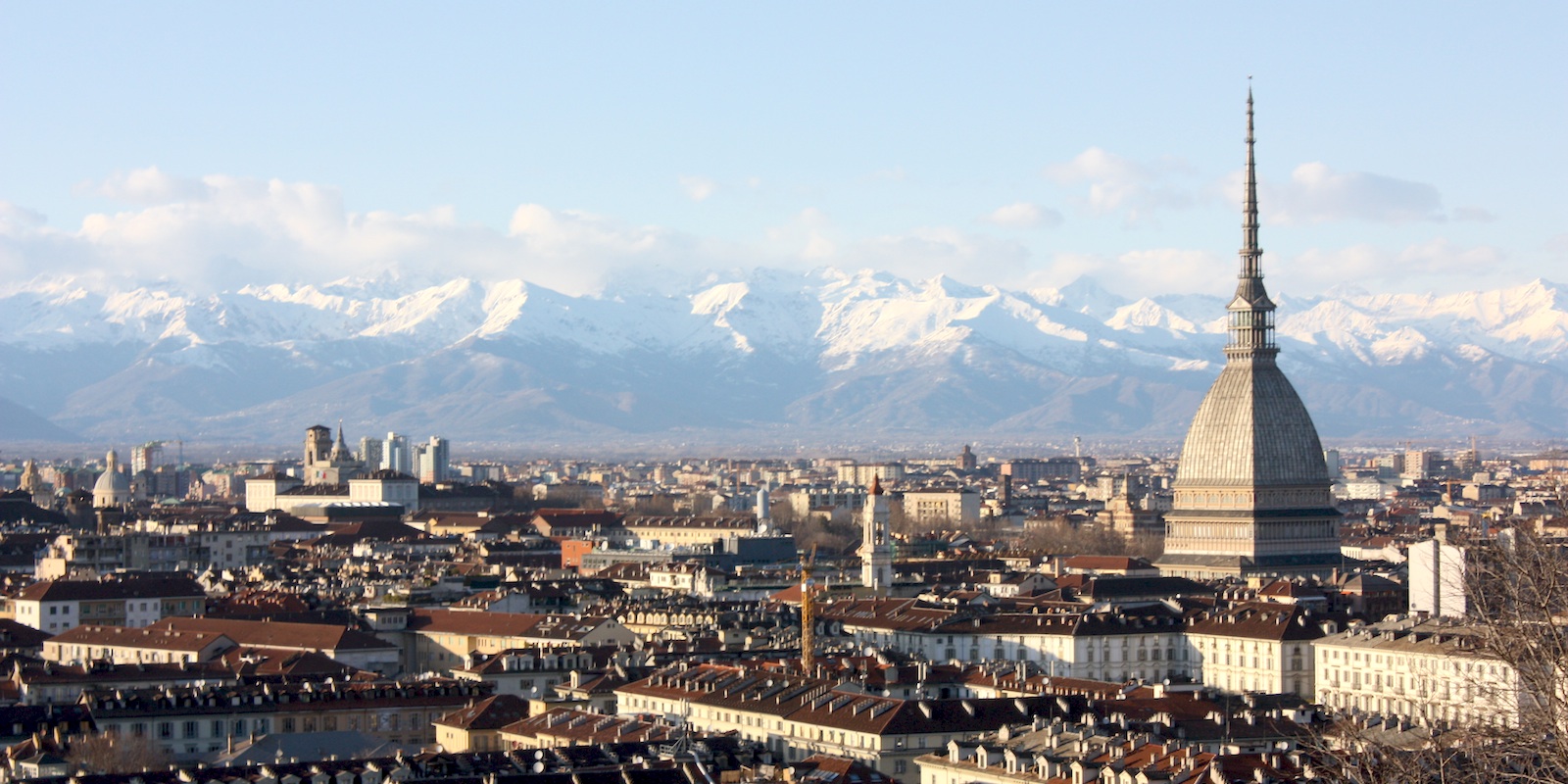 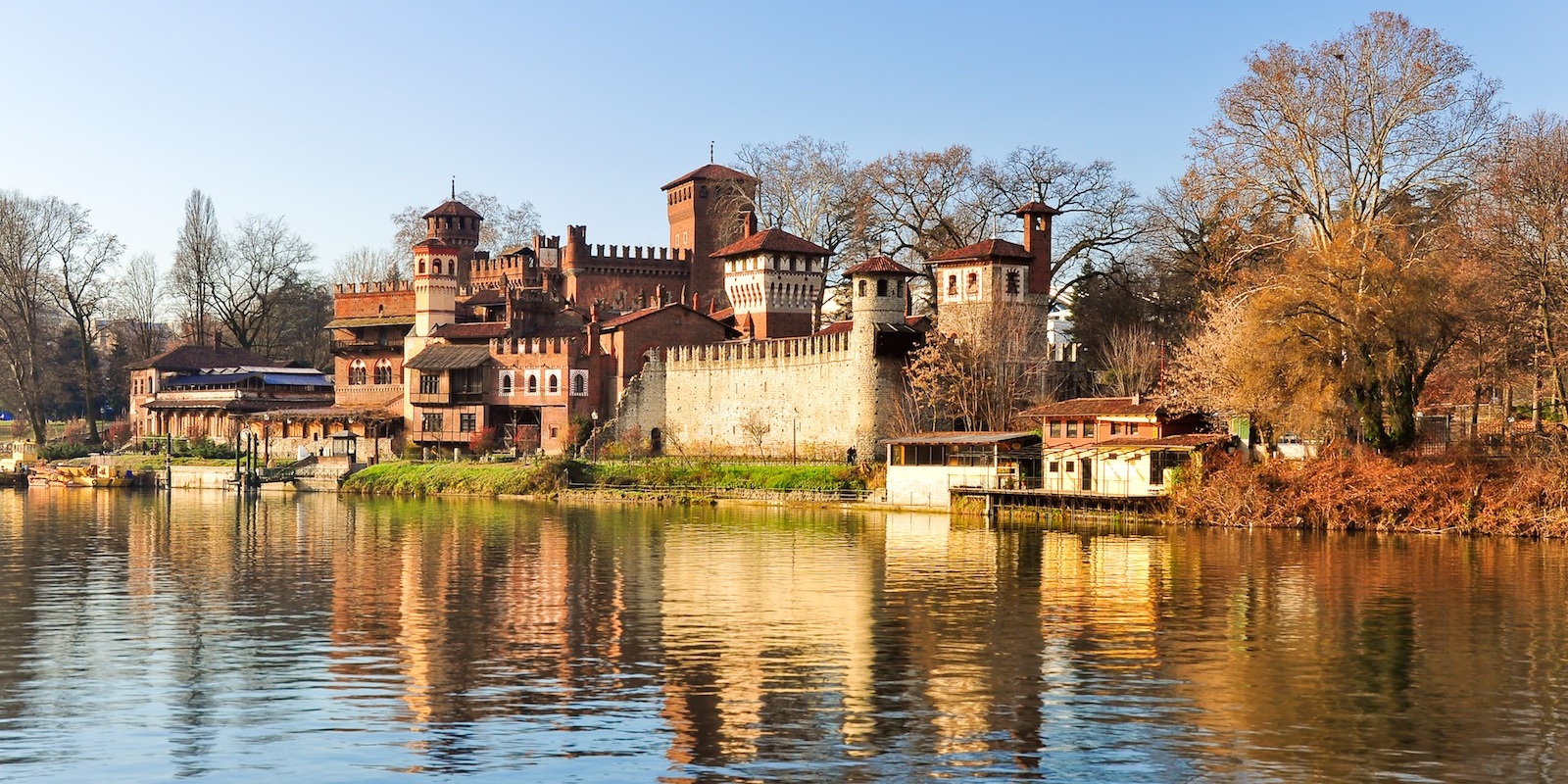 CREATE YOUR GUIDE     ▶
GET INSPIRED
Torino Must See Top 15 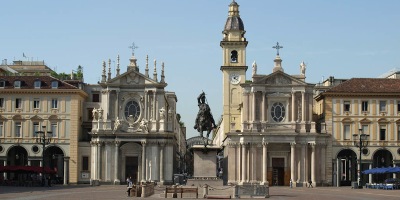 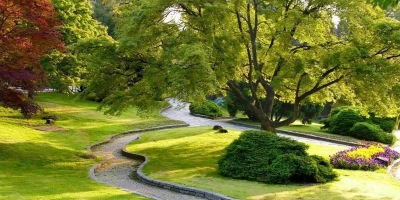 Best Clubs where to Dance in Turin 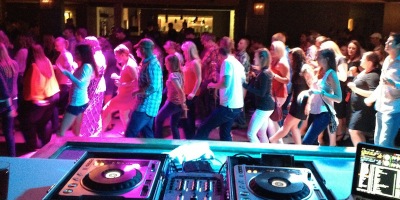 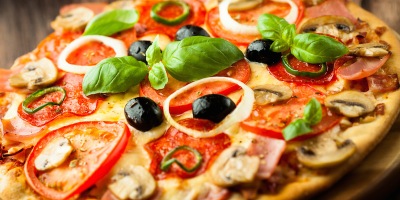 The beautiful architectures of many palaces and lot of Savoy residences pay tribute to this illustrious past, including the Royal Palace and Madama Palace, but also the buildings related to the history of the Italian Renaissance as Carignano Palace, a splendid example of baroque.

Even in the twentieth century Turin did not lose its primary role: it became the emblem of industrial growth in Italy, mainly due to the presence of the automaker FIAT. Today, the historic Lingotto factory, made ​​popular by the movie "The Italian Job" is a symbol of industrial archeology, evolved into its new multipurpose structure designed by Renzo Piano.

Suggestively crossed by the River Po, Turin reassembles two looks mysteriously reflected in one another: that of the plain, which is home to most of the urban area, and the one of the hill, which houses the most prestigious residential area of the city, with its private mansions, jewels of the Art Nouveau.
From the Monte dei Cappuccini is also possible to enjoy a panoramic view of the Alps and the famous Mole Antonelliana, symbol of the city and home of the National Cinema Museum.

Important cultural center, the city is home of events such as the Book Fair, Torino Jazz Festival and the Torino Film Festival.

It hosts a number of notable museums such as the Egyptian Museum (second only to that of Il Cairo), the National Museum of the Italian Risorgimento and the Automobile Museum. Turin's Cathedral also houses the Holy Shroud, visible to the public only during special periods of exposition.

The peculiar atmosphere of Turin has urged the fantasy of Italian director Dario Argento, who chose it as the location of his cult film "Deep Red". Also known as "magic Turin" or "alchemical Turin", the city offers pleasant walks under the old street arcades and the large urban green spaces, first of all the beautiful Parco del Valentino.

In the neighborhoods are some interesting houses of the Savoy family, such as the beautiful Palace of Venaria, the Rivoli Castle (which houses the Museum of Contemporary Art) and the Stupinigi Hunting Palace Residence. Those who love hiking in the mountains should also not miss the majestic Sacra di San Michele.

Turin traditional dishes to be tried include tongue with green sauce, "fritto misto" and "bagna cauda" (made ​​with garlic, olive oil and salted anchovies, served in a common dish in which each diner dips to taste vegetables seasonal raw and cooked). 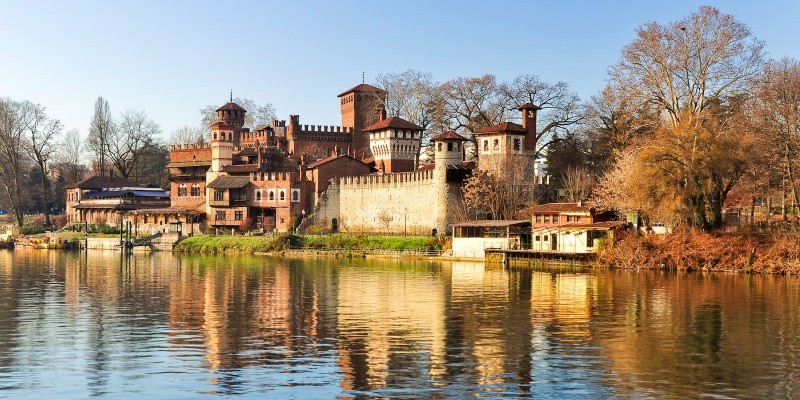 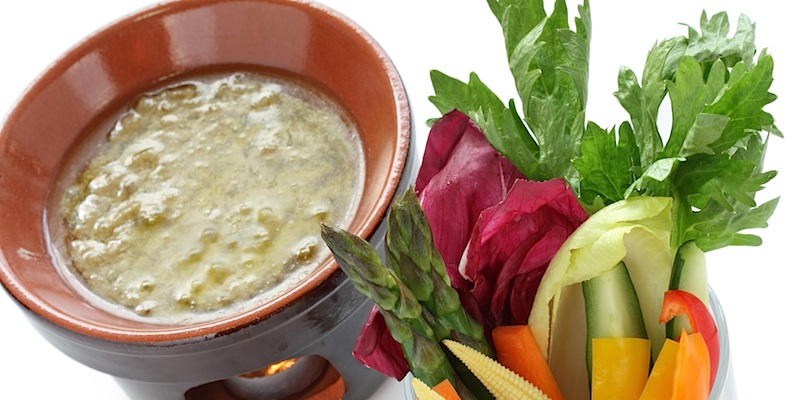 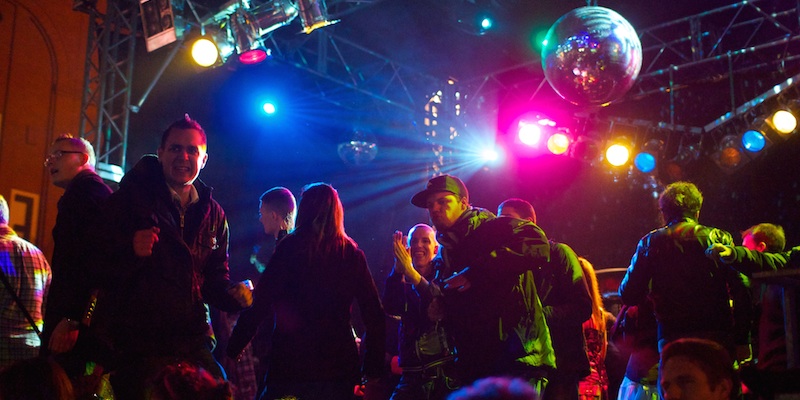 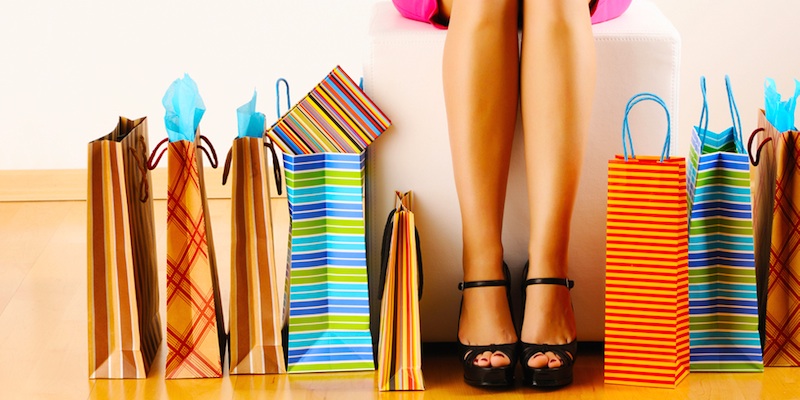 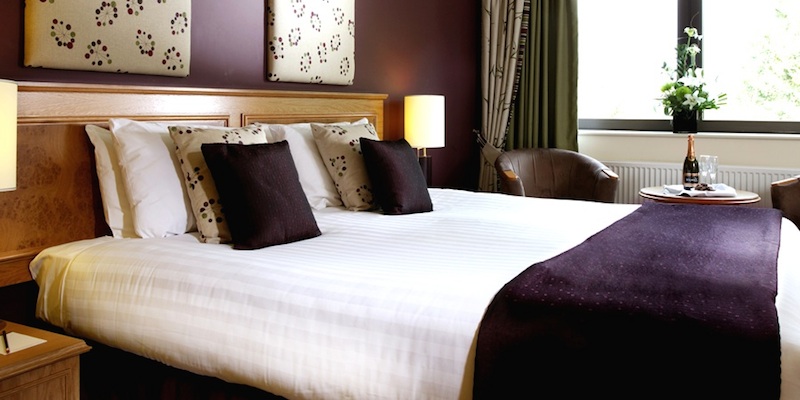 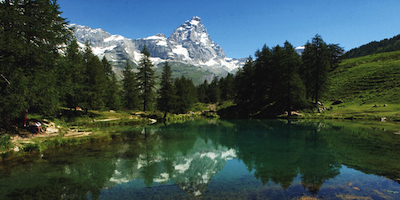 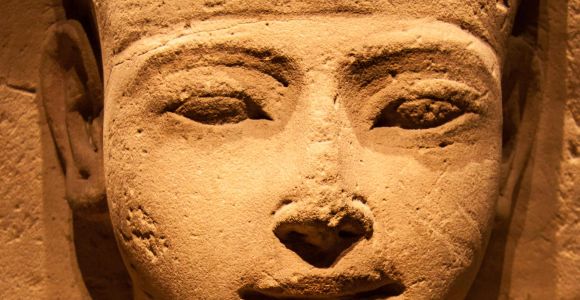 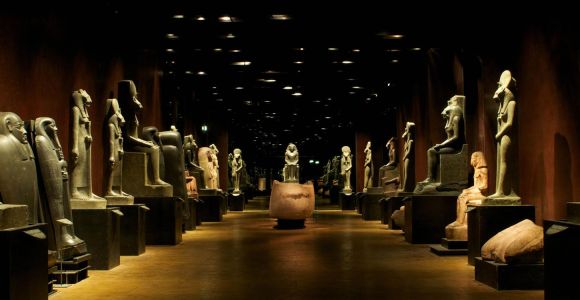 45 €
Welcome to Turin: Private Tour with a Local 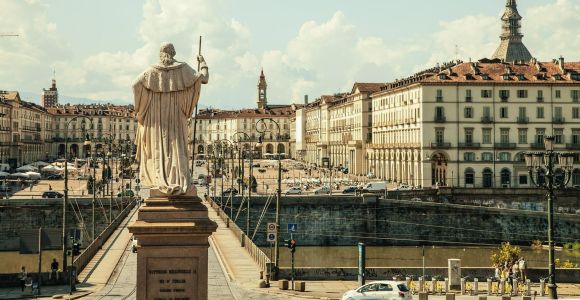 GETTING AROUND IN Turin

Turin is served by a good public transport system, integrated a few years ago by a subway line that connects the southern area to the west, passing through the two main railway stations of Porta Nuova and Porta Susa.

The historic downtown area is easily traversable on foot: in the event of rain the many typical arcaded streets of the city will protect you.

There is also a metropolitan rail service that connects the city with the municipalities in the province and provides, at peak times, a train every eight minutes into the so-called "passante ferroviario".

For those who enjoy cycling, there is a bike-sharing service called [TO] Bike, which also provides special passes for tourists (to be subscribed in the Tourist Offices of Piazza Castello and Piazza Carlo Felice or in the Superflash Point located in Via Garibaldi 45/a).