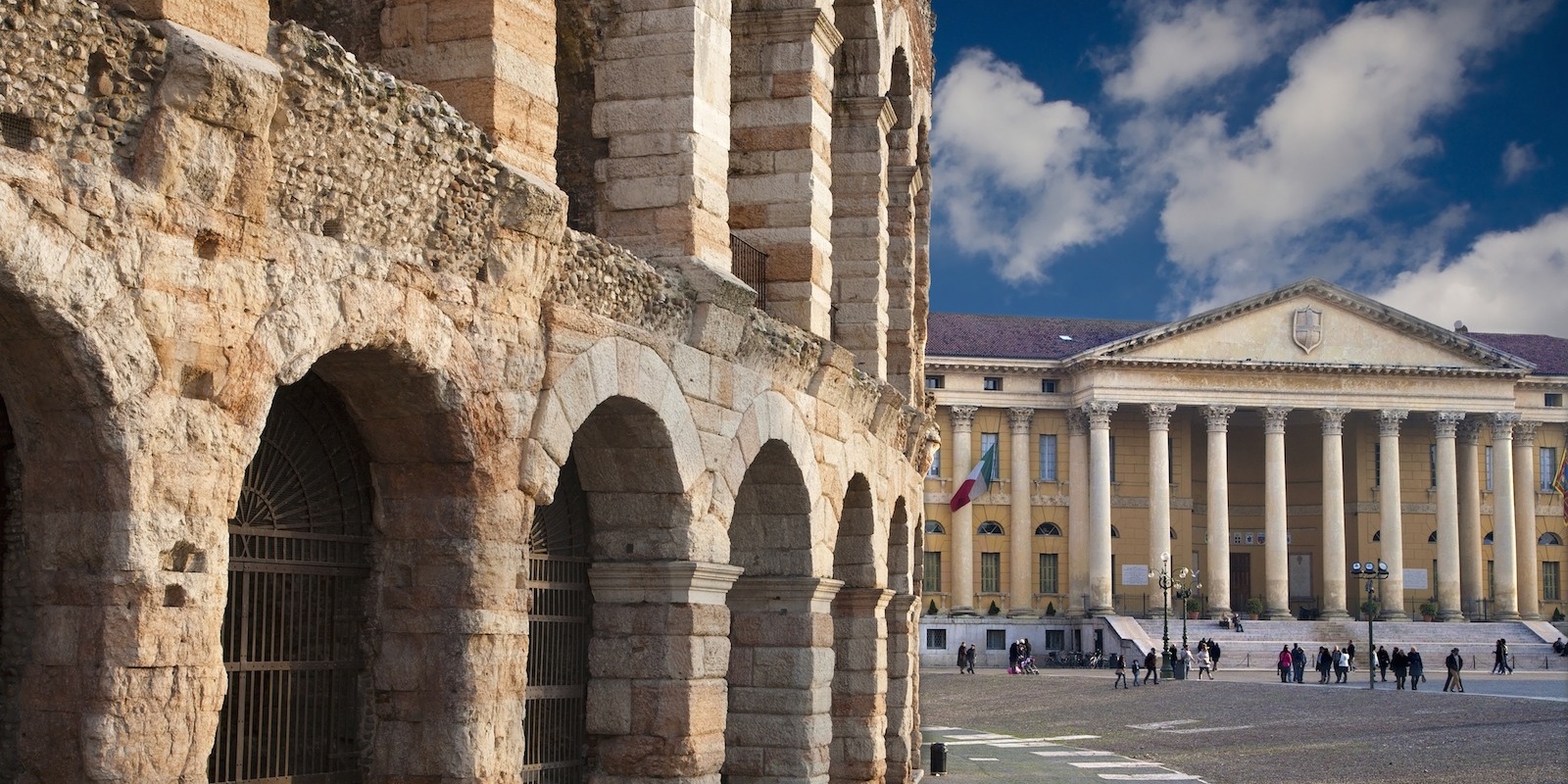 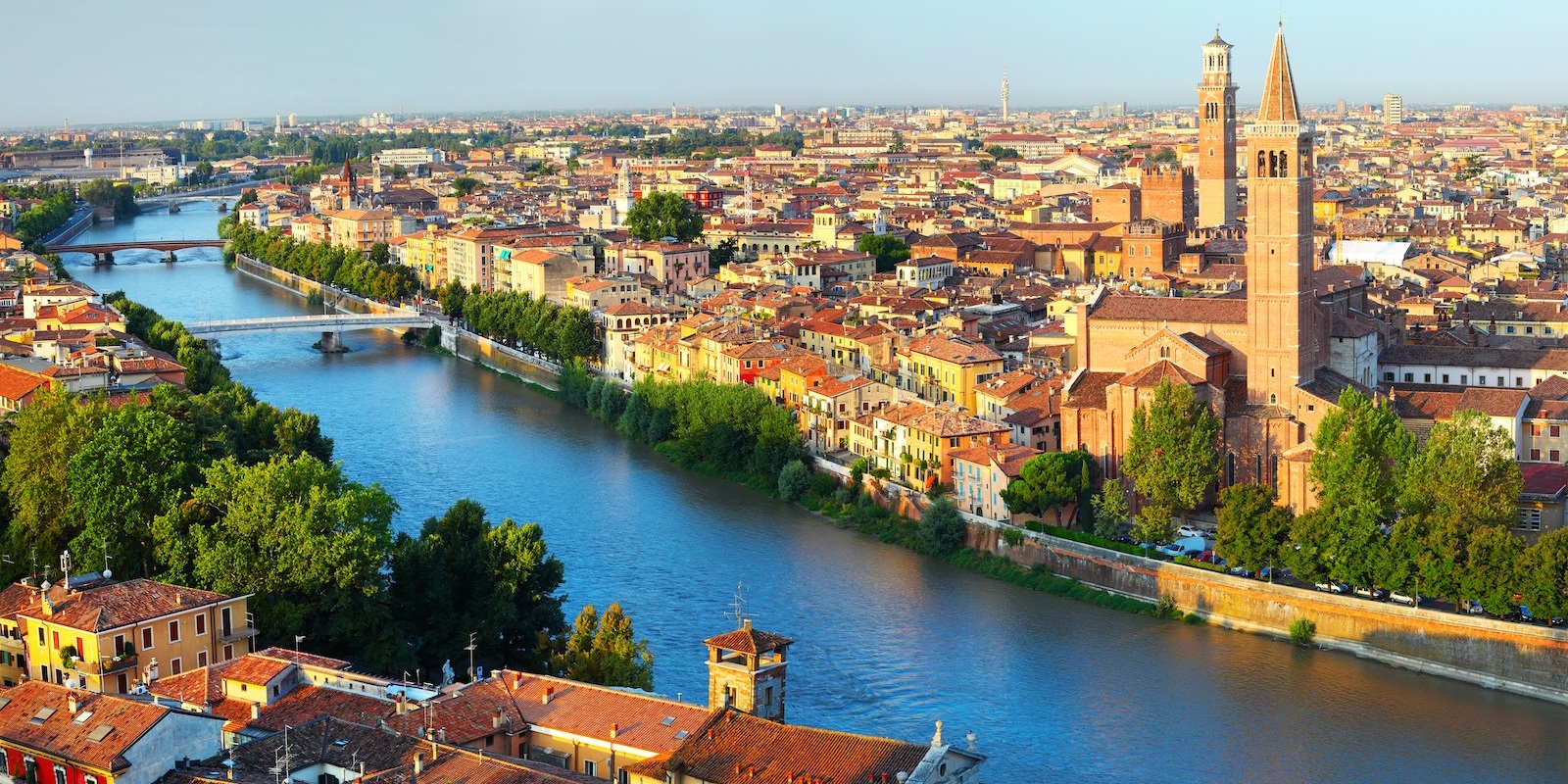 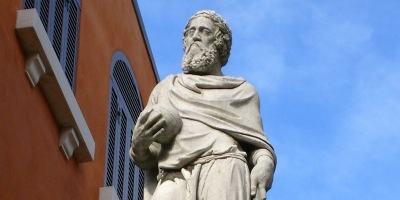 The Best Discoteques in Verona 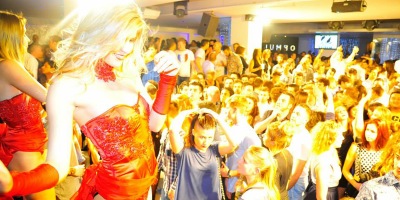 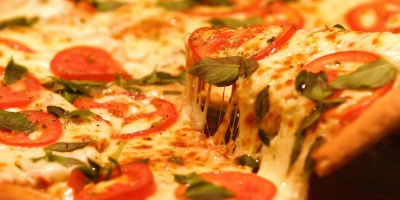 Favorite destination of lovers, Verona is the city of the famous tragic love story of Romeo and Juliet, by William Shakespeare (who, however, never visited the city, but knew it through the writings of Da Porto, Bandello and Salerno).
In the historical center of the "City of Love" the atmosphere is quiet and relaxing: elegant cafes and historic pubs, craft shops and high fashion shops enliven the city life, while the Adige river, dotted with an impressive network of bridges, flows silent through the town in a S-slope.

Visited by more than 3 million tourists a year, the city boasts a rich architectural and artistic heritage that is worth inclusion in the World Heritage by UNESCO: Roman ruins, medieval ruins, Venetian and Austrian footprints alternate in ancient palaces, squares, bridges and beautiful churches.

In the third century B.C. the area was already populated by the Venetians, but in 89 BC it became a Roman colony. During the barbarian invasions, Theodoric made ​​the city the seat of his kingdom. In the Middle Ages, Verona became a free municipality and reached its zenith with the dynasty of the Scala.
After a brief dominion of the Visconti and of the Carrara families, in 1405 the city surrendered voluntarily to the Serenissima, Republic of Venice, whose rule lasted about four hundred years, until the French invasion of 1797.
Through the Treaty of Campoformio Napoleon gives Verona and largely of its territory to Austria, until a plebiscite annexes Verona with the Kingdom of Italy in 1866.

Today Verona is home to several important cultural events , including the summer theater and the Opera Season Arena, played even today in the Roman amphitheater, the symbol of the city, able to accommodate 15 thousand spectators. The shows are so exciting that an evening at the Arena di Verona is enough to justify the trip to Verona.

The experience of visiting Verona pervades all the senses: the traditional local cuisine and the typical wines, appreciated all over the world, are an integral part of a unique emotion every tourist should live. 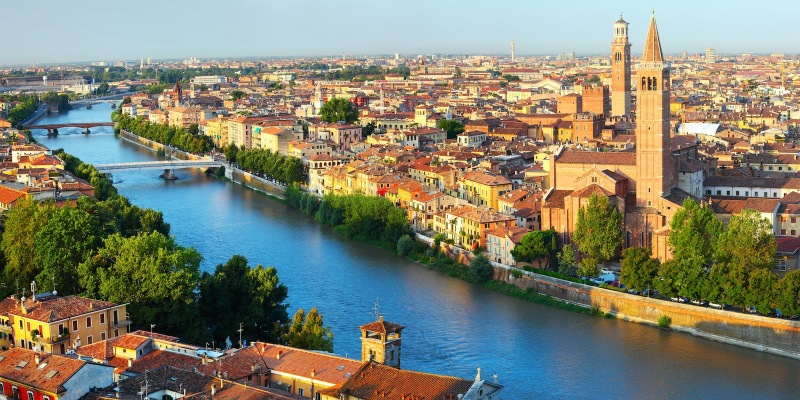 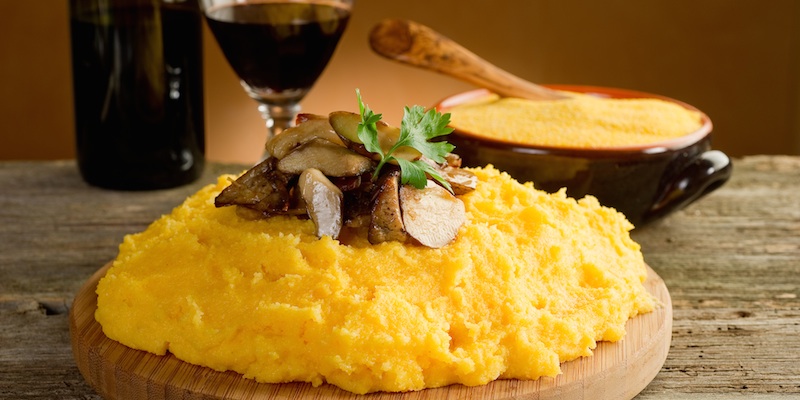 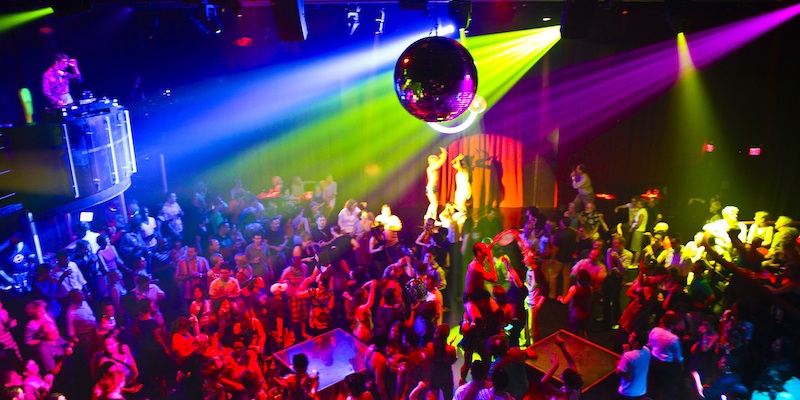 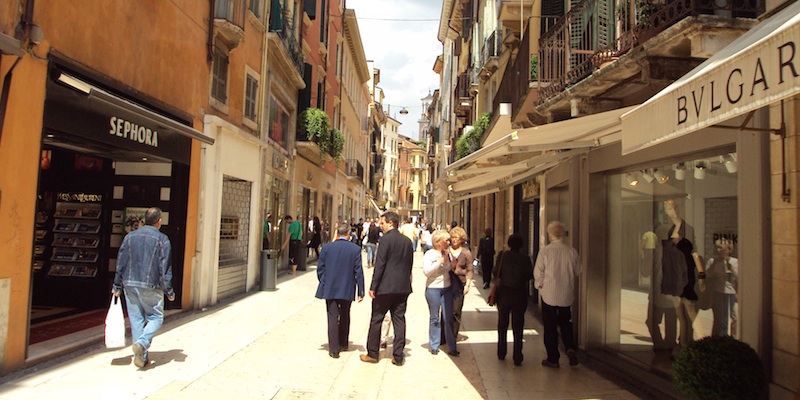 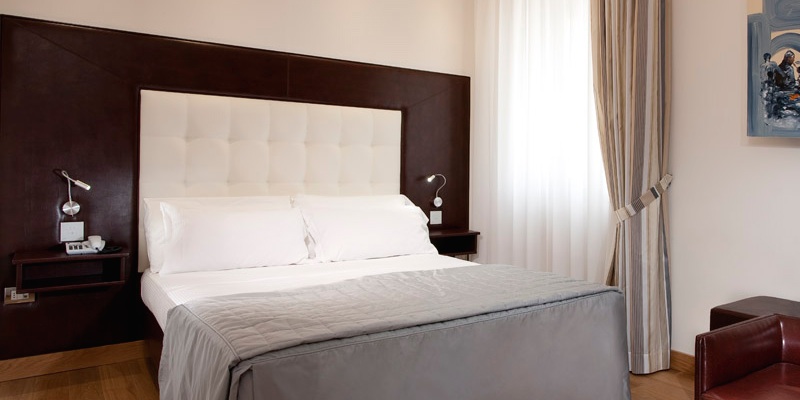 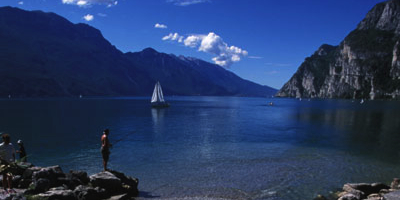 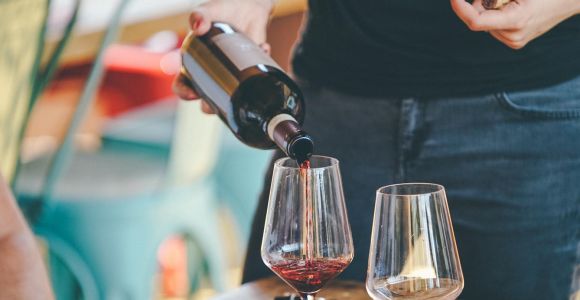 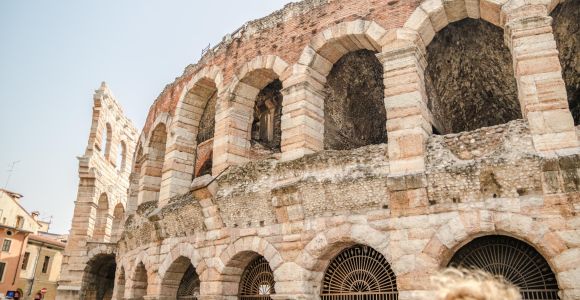 25 €
The Classic and the Unknown: Original Verona Bike Tour 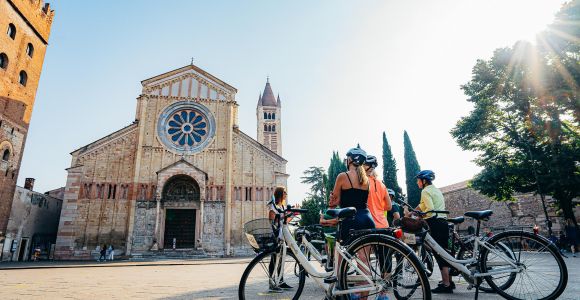 GETTING AROUND IN Verona

Walking through the historic centre is the best way of finding your way in Verona and truly appreciate it while discovering its most hidden corners.

The historic centre of Verona is a limited traffic zone (ZTL), an area where vehicles access and circulation are limited to established times and authorized people, and monitored by cameras to detect unauthorized vehicles access and infringements.
Blue road markings denote pay-and-display parking. Buy tickets at the meter or in the nearest tobacconist. The most convenient car park is at Piazza Cittadella.


If you like cycling and you want to reach the farthest places rapidly (e.g. the Church of San Zeno), you can take advantage of the recently available city bike-sharing service, with stations at the Piazza Bra and the Castelvecchio Museum, among other sites.
It has a registration cost of either €30 annually, €5 weekly or €2 daily, and is free for 30 minutes, then costs 50c, then 75c then 75c for each successive half hour, after which the rate goes up. Registration can be done online at www.bikeverona.it

Verona public transportation system is assured by ATV, and is a great option to find your way around the city and to easily get to the peripheral areas.The 11, 12 or 13 bus will get you from the train station (Stazione Porta Nuova) to the Arena (Piazza Bra). Ticket costs € 2.
For city taxi service call phone number (+39) 045 532666.