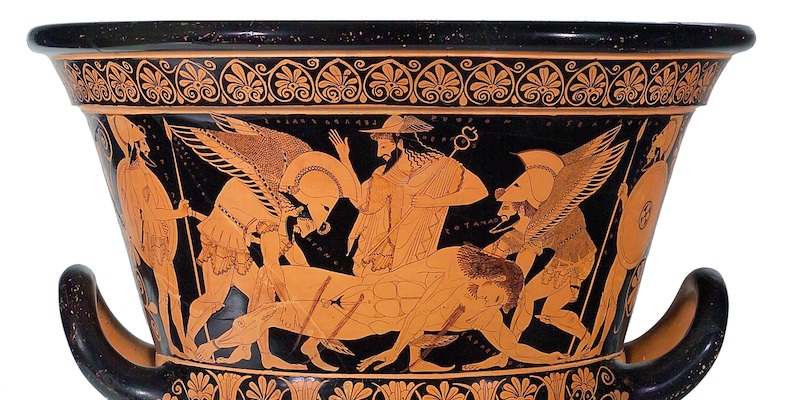 Etruscan National Museum of Villa Giulia
1 local person suggests it The National Etruscan Museum in Villa Giulia is considered the most representative Italian Museum of the Etruscan civilization and is located within Villa Giulia, the suburban residence of Pope Jules the Second (1550-55), designed by Vignola and realized with the participation of Ammannati and Vasari.

In 1889 the villa was destined to be the Museum of the pre-Roman Antiquities of Latium. Two wings were added between 1912 and 1923. The topographic-type of exhibition by geographic areas of the findings is alternated in the current setting with materials ordered by type from the Raccolta Antiquaria (Antiquarian Collection, former Kircherian Museum) and from other large collections, such as the Castellani collection, that includes ceramics, bronzes, and ancient and modern jewelry.

In fact the Castellani themselves were among the best known jewelers in Rome in the second half of the nineteenth century. Specific sections are also dedicated to Etruscan epigraphy, to the history of the Museum and to the architectonic complex of Valle Giulia.

Are you a local? What do you think about Etruscan National Museum of Villa Giulia? Login to suggest it!

ADDRESS: Piazzale di Villa Giulia 9, Rome
OPENING HOURS : Tuesday-Sunday: 8.30 am - 7.30 pm. Closed: Monday, December 25, January. 1 The ticket office closes one hour before closing time.
PRICE: 8 euro. Reduced: 4 euro for people between 18 and 25 years old and state teachers. Free admission for all on the first Sunday of the month and always for under 18, tour guides, reserved school groups accompanied by one teacher every 10 students, teachers and students of faculties of Architecture, Conservation of the Cultural Heritage, Education Sciences, and degree courses in the Arts, disabled people and their assistant.
WEBSITE: http://www.villagiulia.beniculturali.it
YOU MAY ALSO BE INTERESTED IN...
GNAM - National Gallery of Modern and Contemporary Art